Claim up to £5,000 off the cost of your heat pump installation 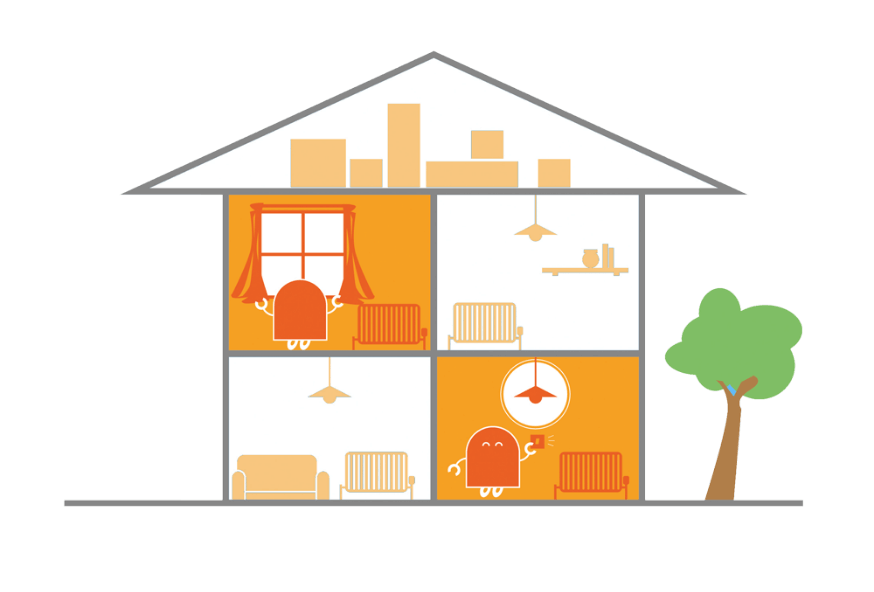 About the Boiler Upgrade Scheme (BUS)

Following a consultation with various industry representatives and individuals, the UK government have announced proposals for a new £450 million Boiler Upgrade Scheme (previously named the Clean Heat Grant) from 2022, to support the installation of low-carbon heating systems following the closure of the Domestic Renewable Heat Incentive.

This will provide upfront capital grants of £5,000 to households and small businesses looking to install heat pumps and, in some limited circumstances, biomass boilers. By helping grow low-carbon heat supply chains and driving cost reductions across the market, the scheme hopes to contribute to the UK’s goal of delivering Net Zero and will enable the introduction of planned regulatory and market-based policies.

The government has confirmed it will proceed with the development of the Boiler Upgrade Scheme and intends for it to launch in Spring 2022.

The scheme’s £450m funding is expected to help install 90,000 heat pumps over three years – far fewer than the target of 600,000 a year announced in the Prime Minister’s 10-point plan last November.

The scheme will cover England and Wales. The scheme will have a budget of £450m over 3 years, which is a significant increase from the £100m over 2 years announced at Budget 2020 and set out in the original consultation.

How can we help?

We connect homeowners with approved heat pump installers so you can claim up to £5,000 off the cost your heat pump. Coming soon.

1. Tell us your type of heat pump

2. Tell us your UK address

Let us know your address and we'll find approved, reputable heat pump installers in your area who can install under the new boiler replacement scheme.

This could save you £1000's on you heat pump installation.

Every heat pump supplier will have different costs. We'll help you to get the best deal.

Heat pumps for the home

We can help you to get a lower cost installation for your home heat pump. Heat pumps can reduce your energy bill by up to 50%. Get a quote today and see how much you can save in the long run. 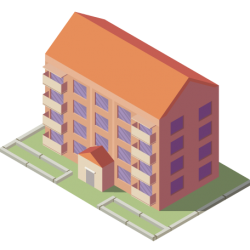 Heat pumps can be used in commercial environments too. If you're planning a construction project, we can help you to find a reputable supplier.

Who qualifies for the boiler upgrade scheme grant?

What Is a Heat Pump?

Claim up to £5,000 off the cost of your heat pump installation.